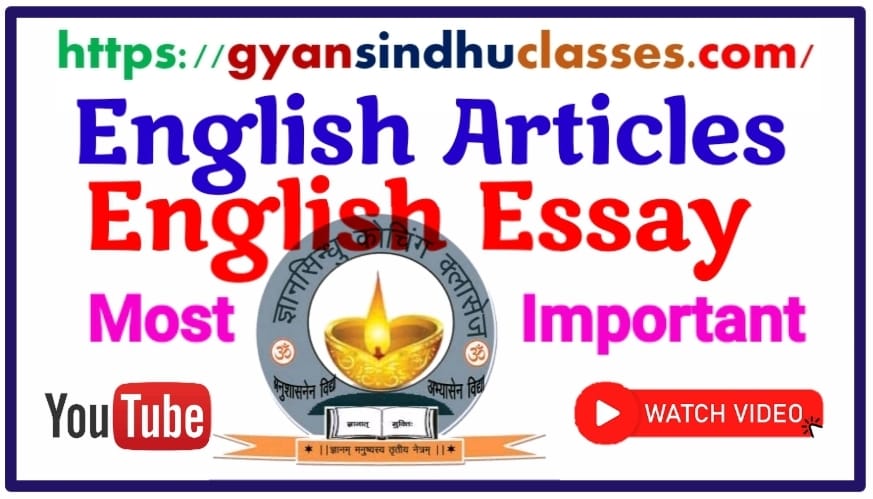 Some live in tin sheds. His house is very small . Sometimes small quarters are given to him by the railway department .  Sometimes two or three families live together .

A coolie is a poor man . So he puts on a poor dress . He wears a red shirt and white pajama . He wears a red turban or cap on his head . He has a brass badge on his arm . This badge with number is given to him by the railway department .

He does not earn much . He works hard day and night . A coolie is a hard – working man .  At the railway station he is found sitting at the entrance of the station . So he carries the luggage of the passengers to the platform .

Sometimes he risks his life when he has to load the luggage in moving trains . He also helps the passengers to get in . He tries to find out good seats for them . He guides them to the right train and platform . He knows the timings of the arrival and departure of all the trains . We cannot do without him .